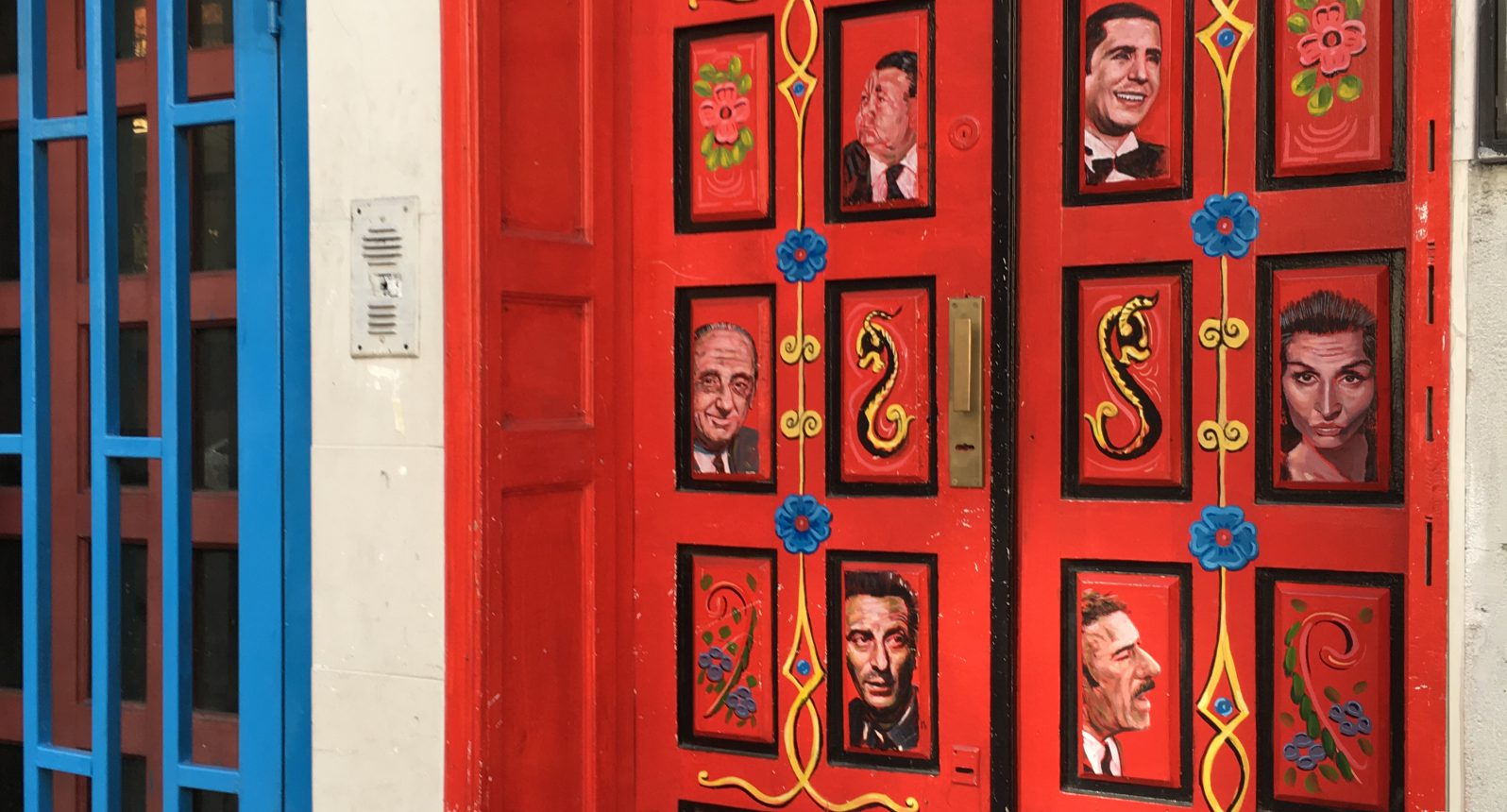 In a serendipitous twist of fate, I found myself living in Buenos Aires. With little over a month and accompanied by my young family, I set about immersing myself in all that this beguiling city had to offer. The Barrios of Buenos Aires has been split into three parts: Monserrat & City Centre, Palermo & Recoleta, and La Boca & San Telmo. This is the second installment in the series.

I had recently been “living la vida porteña” or rather, pretending to live like a local in Buenos Aires. Locals in Buenos Aires refer to themselves as porteños and are unabashedly proud of their vibrant and charismatic port city. For someone who’s only lived there for a relatively short time and with little knowledge of Spanish, badging myself as porteña, would be a sacrilegious, but I did try to get some insights into their lives.

While researching a suitable neighbourhood to settle the family in, we were repeatedly advised to look into the barrios (neighbourhood) of Palermo and surrounds, and thus, it became our home in Argentina.

The largest barrio in Buenos Aires, Palermo is as diverse as it is sprawling. Given its expanse, locals generally refer to the sub-divisions within this neighbourhood, the most prominent of which are Palermo Soho, Palermo Hollywood and Alto Palermo, each drawing an eclectic mix of porteños, expats and tourists.

Our quirky little apartment was meters away from the grassy patches of Parque Las Heras and the thriving Alto Palermo shopping mall. Close to shops and with a wide selection of parks for my rambunctious toddler, I still think of our apartment as home. Housed in an elegant 1920s building, it was the embodiment of Buenos Aires, adorned with vintage furniture and kitschy knickknacks, the likes of which are found in the many ferias (street markets) around the city – a perfect melange of old and new. Even today, as I write this, I am visited by fond memories of our time in there. It’s where I learnt to appreciate mate (popular South American drink, similar to green tea) and perfected the art of making one. It’s where we tried our hand at Argentinian dishes and when homesick, whipped up Bangladeshi favourites using my carefully acquired spice supply in a city that lacked so many staples from a deshi pantry. It’s where we returned with our fat tubs of dulce de leche ice-cream, despite it being winter. It’s where we learnt to shop around for the best deals and wave to the familiar shopkeepers who never failed to croon over my son. It’s the place my son learnt to call home, in Spanish.

Neighbouring Palermo Soho was a short walk away, a barrio inundated by dining options and ferias. Hipster burger bars stood shoulder to shoulder with traditional parillas and hole-in-the-wall kebab shops and Colombian arepa dives. Come rain, hail or shine, the neighbourhood plazas would either playing host to crafts markets or fresh food produce stalls. A few blocks over at Palermo Hollywood, the shops take on a more boutique feel, as do the modern steel and glass apartment buildings.

They say the nightlife in Palermo is electric. Not something we were able to put to the test given the toddler in tow. However, where we did find ourselves were the many parks of Palermo. Palermo is possibly the greenest barrio in Buenos Aires, with acres of land dedicated to parklands and playgrounds – one of numerous reasons why we were advised to settle there with our little one. We were in close vicinity to the Botanical Gardens and Parque Las Heras, both large and noteworthy in themselves. However, mere 20 minute walk would bring us to Parque Tres de Febrero, an elaborate system of woods, lakes and parklands. For those rare times we walked into a park and didn’t head straight for the slides, Parque Tres de Febrero offered landscaped gardens, delicately designed bridges and pagodas. While we’re not folks who seek out aesthetic pleasures from manicured gardens, it didn’t take an expert to relish in the beautiful surrounds and watch porteños go about their lives.

Neighbouring Recoleta imbues class and it is perhaps this barrio (neighbourhood) that has earned Buenos Aires the title “Paris of South America.” Upmarket boutiques and Parisian-styled cafes slot themselves besides impressive embassies and mansions. Weekends witness the city’s largest artisan market at Plaza Intendente Alvear, a labyrinth of makeshift stalls, art and crafts. However, what prompted me to return to Recoleta was its famous cemetery. Recoleta Cemetary is unlike any cemetery I have ever seen.

As I entered through the elaborate gates into the cemetery and walked through the avenue lined by crypts, only one word kept reverberating in my head: necropolis. And it is indeed akin to a vast city – only it belonged to the dead. Stretching over four city blocks and with over 6,400 mausoleums, Recoleta Cemetery is where Argentina’s rich and famous lie in rest. It is also where Argentina’s favourite First Lady, Eva Perón, popularly known as Evita, is buried. You only need to follow the retinue of tourists to find their family crypt, a relatively nondescript structure. Surrounding it are grandiose structures, some depicting Greek temples, others Gothic chapels. Bronze angels keep watch over the dead, marble Madonnas stand by, frozen in piety. Some of the mausoleums were crumbling, their entries obstructed by fallen masonry, while others sported gilded domes. As I raised my eyes upwards to take in some of the mammoth structures, I spied high-rise apartment buildings towering over the city of the dead. A contradiction that brought me crashing back to reality.

The catacomb of narrow alleyways and the leafy main thoroughfare all meet at the centre of the cemetery, marked by an obelisk topped by a condor. It reminded me of the Plaza de Mayo, the heart of Buenos Aires. The hearts here, however, had stopped beating.